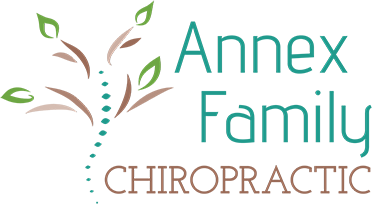 Disorders that involve a delay in development of social and communication skills are typically grouped together into a category named Pervasive Developmental Disorder (PDD). Symptoms that arise from PDD can be evident during infancy and are most commonly identified before a child turns 3 years old.

Difficulty using and understanding language, trouble relating to others, avoid changing their routine or going to unfamiliar environments as well as repetitive purposeless body movements are some of the various symptoms that are frequently cited in individuals with PDD. The condition of PDD is included within the autism spectrum. A cure for PDD has yet to be determined although, there are many other methods that are currently being used to decrease the symptoms or the severity of the present symptoms. Several current treatment methods are medications as well as occupational and physical therapy.

The individual in this case study is a 3 year old male with PDD and Sensory Processing Disorder. The mother of the child sought help from a chiropractic office in attempt to manage the symptoms her son had been dealing with. The young boy was developmentally delayed by 25% or greater in fine motor skills, communication, cognition, social and emotional skills. He would choose to crawl instead of walk. However, the child was unable to cross crawl which is an important skill for kids to master as it develops proprioception, coordination of limbs, muscle balance and strength. Occupational therapists and physical therapists noted that this child had low muscle tone and possibly lacked adequate sensory perception.

The child began Chiropractic care twice a week for the first four weeks and then progress to once a week for the following 4 weeks. At each visit the Chiropractor would examine the child for any vertebral subluxations. Following care and upon the first re-evaluation the patient had improved in several objective tests as well as increases in subjective measures expressed by the mother and therapists. The mother had been extremely thankful as her son has shown improvements in his communication and language skills, to add, he began to walk and even run on his own. The current occupational and physical therapists of the patient were surprised at the benefits displayed from chiropractic care as they stated that they had never observed such impressive improvements in a very short time frame.

The child continued Chiropractic care for the following 10 months since improvements in development were continually being seen. Improvements seen included boosts in his language skills, processing of sensory information and increase in muscular strength. The previous issues of swaying and rocking as well as low muscle tone had been reduced. 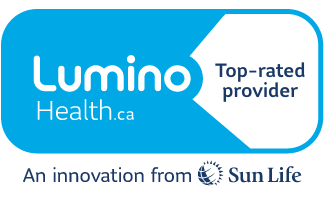 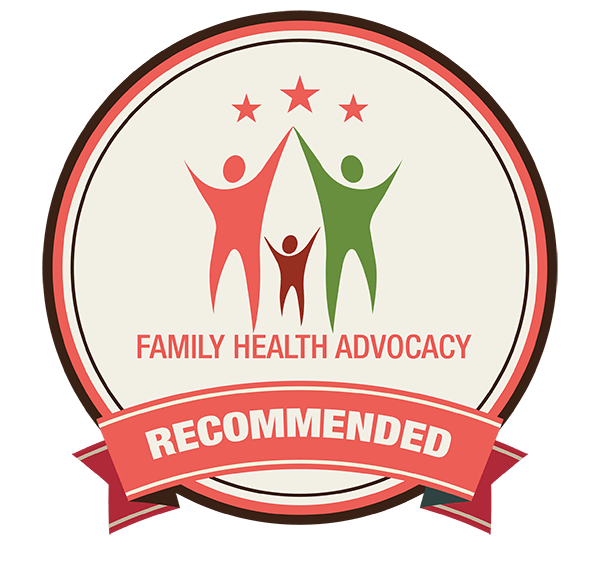